How do whales help climate change? 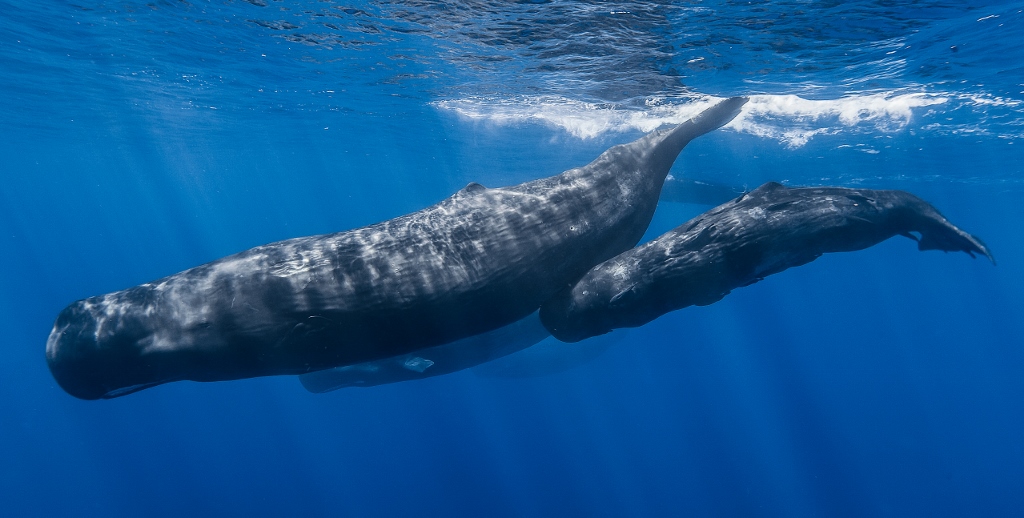 “Save the whales!” some people cry. But why should we?

For one thing, saving these marine mammals could help curb climate change according to a new study in Frontiers in Ecology and the Environment.

The study, titled Whales as Marine Ecosystem Engineers, focused on baleen and sperm whales, also known as the great whales. As some of the largest animals in the history of Earth, these whales have a strong influence on the marine ecosystems they inhabit.

Industrial whaling has diminished whale populations significantly. Reports suggest great whale populations have dropped anywhere from 66 percent to 90 percent. The reduction in these large mammals has effects that ripple throughout the ecosystem. According to the scientists, it “likely altered the structure and function of the oceans.”

No time to waste

The University of Vermont scientists involved in the study believe having more whales in the water creates a more stable marine environment. As large predators, whales eat enormous amounts of food to keep energy up for hunts. That food is then converted into fecal matter.

Whales create huge “flocculent fecal plumes” when they defecate, needless to say. Feces is a very nutrient-dense material. Plankton consume these nutrients and capture CO2 when they undergo photosynthesis, removing it from the atmosphere. CO2, as we all know, is a greenhouse gas and contributes to climate change. One sperm whale defecation could remove hundreds of thousands of tons of atmospheric carbon.

Another way whales help the climate is by dying. Well, not just by dying, but by eating a lot, and then dying. They consume tons of food during their lives and in death their bodies sink to the ocean floor, sequestering carbon far from the atmosphere. We don’t know how much these whale deaths may affect the climate, but they do have an effect.

Save the planet by saving the whales

The process to which the whales contribute with their waste is called a “whale pump.” It describes how whales pump nutrients through an ecosystem. Along their dramatic decline, the services they provide have declined as well. Whale biologists believe that bringing their numbers back up to pre-exploitation levels could reduce CO2 levels in the air.

My brother, Julian Omidi, and I started this charity to help the creatures we care about. It hasn’t been easy for sea creatures lately. We use our oceans like giant garbage bins. From oil spills to giant floating trash islands, our oceans need our help. Understanding how these unique ecosystems work is the only way to help save them, which may end up saving us.

As dedicated philanthropists and the founders of Animal Support, Dr. Omidi and Julian Omidi strive to help all living creatures, great and small.