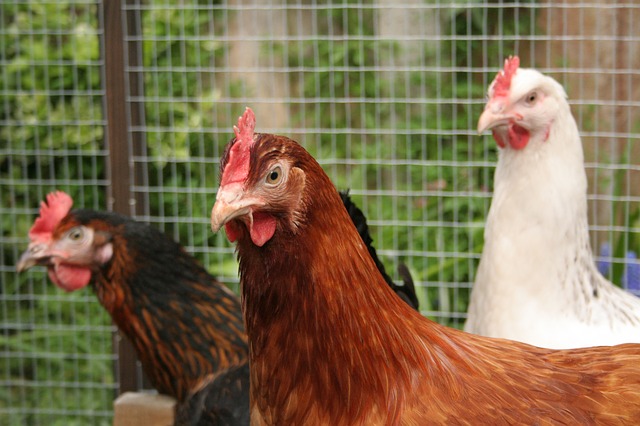 In today’s post, Julian Omidi looks at California’s Proposition 2, the Prevention of Farm Animal Cruelty Act that went into effect in January.

Fellow Californians passed the Prevention of Farm Animal Cruelty Act back in 2008. The act was designed to give egg-laying hens more space to move around. Specifically, it states that hens should have enough space to spread their wings, stand up, lie down, and move around. Farmers were given 7 years to comply. That 7 years ended this January, and the results are in.

Egg producers have responded in a variety of ways. Some found the new law restrictive, noting that they could no longer afford to raise hens if they were each given the space called for in the law. Some simply did not have the space. Others are finding the law liberating, saying that for the first time they actually enjoy going to work.

Many egg producers are now running their facilities with half as many hens as they had in the past. The modified cage-free barns feature 60-yard long platforms that allow the hens to socialize and fly around. Some egg producers are just beginning to understand the natural behavior of their hens, though they’ve been farmers their whole lives.

The hope is that humane treatment like we’re seeing in California will beget more humane treatment across the country. At first the law was seen as an intrusion in the eyes of many egg producers, but now some are beginning to see the benefits. Farmers may charge more per-dozen for eggs produced by “cage-free’ hens.

The only problem with the Prevention of Farm Animal Cruelty Act is a lack of enforcement. Like the majority of animal cruelty laws, Proposition 2 does not require inspections. Egg producers are expected to make the changes themselves. The punishment for failure to comply is a minor misdemeanor offense, so hopefully farmers will choose to comply on their own accord.

Julian Omidi is the co-founder of Animal Support, a nonprofit that works to help animals in need.