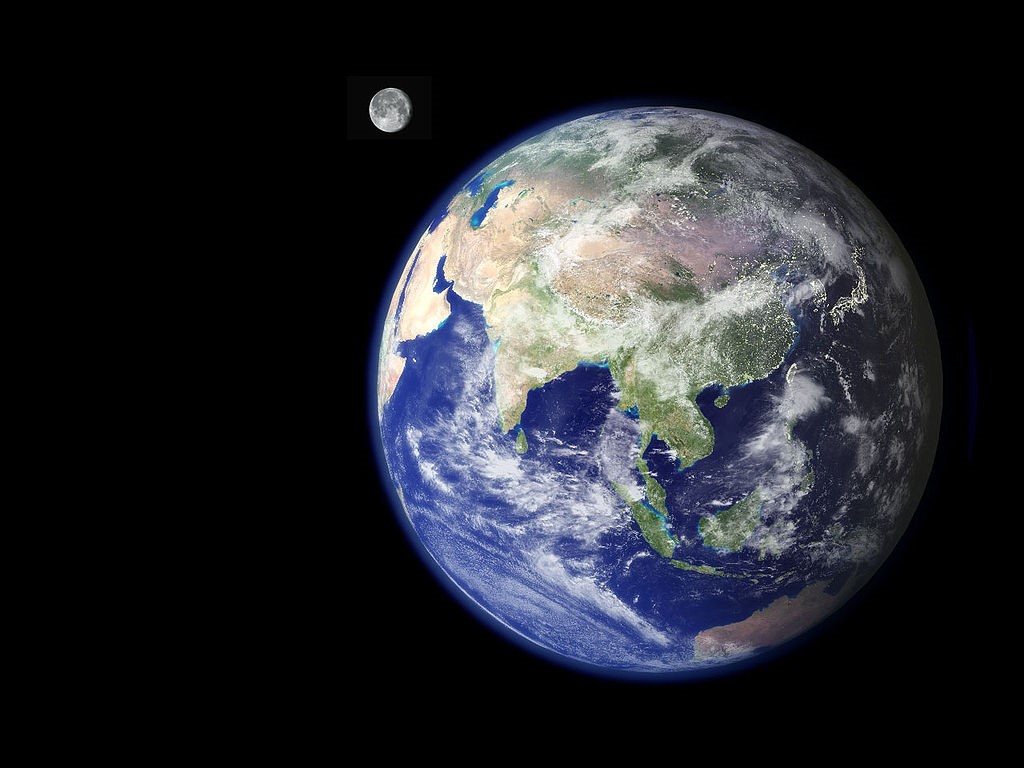 Our planet has had a violent history. Life has continually struggled on the planet for nearly 4 billion years. There have been moments of particular violence scientists have dubbed “mass extinctions.” A mass extinction is when 75 percent or more of the Earth’s species die off. There have only been five in the history of the planet.

The sixth is happening now. Unlike the previous five extinctions, the current one is caused by the actions of a single species, humans. The pressures we put on the planet are causing species to die twelve times faster than normal. A recent report from the World Wildlife Fund and the International Union for Conservation of Nature shows how dire the situation really is.

How bad is it?

We can’t know exactly how much harm we are doing to the planet and the animals on it. Humans haven’t classified most of the species on the planet. Humans are only aware of about 1.7 million species, but scientists estimate there are millions more yet to be discovered. With so many unknown species, it is difficult to estimate our impact.

According to some estimates, we could reach mass extinction levels in 200 years. More conservative estimates are extended to thousands of years.

What is causing extinctions?

We all know of the meteor that may have been the demise of the dinosaurs. With all these critters dying, you may be wondering, where is the meteor? Take a long look in the mirror. We are that meteor. According to the report, 37 percent of the threats to species come from exploitation by humans. This includes hunting, fishing, and similar activities.

Habitat degradation and loss caused by humans is responsible for 31 percent and 13 percent, respectively. Climate change, pollution, disease and invasive animal forms are some of the other threats species are facing.

Ecosystems are incredibly complex and filled with connections we do not yet understand. One species disappearing can spell disaster for an entire ecosystem. Consider bees, for example. If they go extinct, the plants they pollinate will likely suffer the same fate. The animals that depend on the fruit of those plants could soon follow.

A world with 75 percent fewer species would be a lonely place. We can change the path we’re on, but it will take a lot of effort. If we don’t stop it, nothing else will.

Dr. Michael Omidi
The Omidi Brothers, Michael Omidi and Julian Omidi, are co-founders of Animal Support and are dedicated to protecting the world’s creatures.