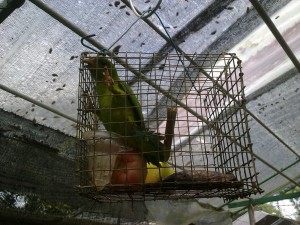 (Some may find these statistics disturbing, please read at your own risk)

Bird abuse can happen in many places, whether it is at home, zoos, pet shops, retail stores, exhibits, and laboratories. Currently the most common form of bird abuse is hoarding, though it is not only pet owners who hoard birds, the majority of cases are reported from breeding facilities, pet stores, and laboratories. 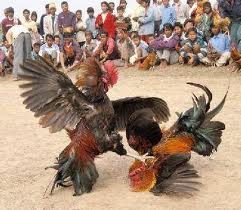 Cockfighting is essentially the same as dog fighting, two roosters are placed in close proximity in a ring in which they cannot escape, and forced to fight each other to the death. Roosters will also have artificial gaffs strapped to their legs in order to hasten the time it takes for the cockfight to end. Just as dogs, roosters are bred to fight through feeding, training, and steroids, all of which are their own forms of animal abuse. Cockfighting is a brutal form of animal abuse that is legal in certain countries, and thrives due to gambling and entertainment. To find out more about cockfighting and how you can help stop it you can visit the Humane Society’s website dedicated to stopping this horrible practice.