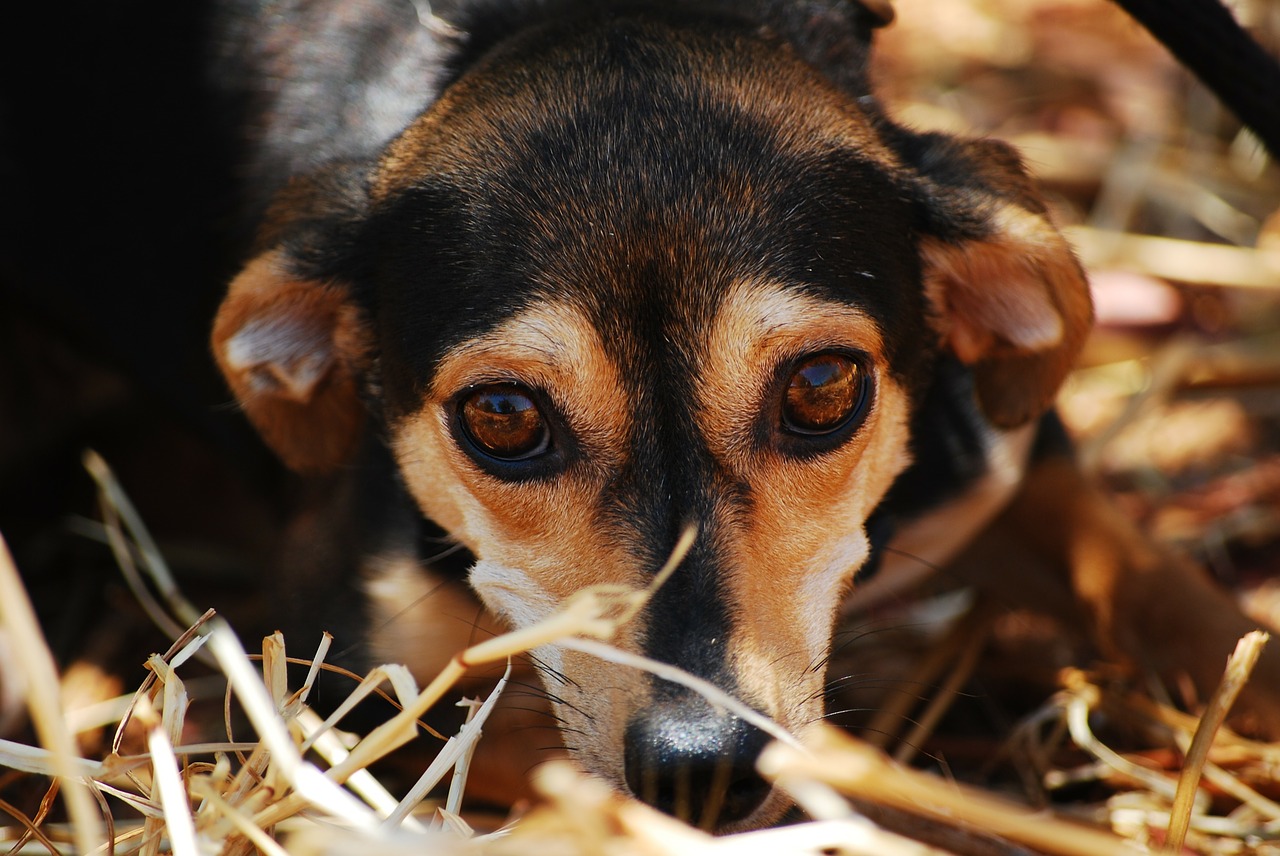 Julian Omidi discusses the reasons why animals need the help of human advocates in today’s post.

In the mainstream media, animal advocates are viewed in mixed lighting. Some perceive them as commendable champions of the voiceless. Others view them as eco-terrorists. What needs to be addressed is the fact that animals need our support.

Giving a voice to those who can’t speak

Animal advocates speak for those who can’t use their own voice. Animals are often victims of several injustices throughout the world. If you read the news headlines, you will often see some act of violence being committed on animals. This happens in America as much as other countries.

History has placed animals at the lower end of the food chain, so to speak. They often aren’t able to defend themselves against humans who are willing to cause them harm. That is why it is on the shoulders of animal advocates to do so. We are the ones who help them find safety and justice.

Be it banning animal fighting rings, unethical animal testing or neglect from unfit owners, advocates are the ones who have helped reduce these horrible practices. Through protesting, lobbying and petitions, headway has been made to get broader protection for animals from injustice.

Without protection, many animals are at risk of extinction, such as the rhinos in Africa and countless other species throughout the globe. And this protection doesn’t just go towards acts of violence. Those who support animals have worked to also protect them against developers. Many companies have tried to exploit certain ecosystems to develop more buildings. This pushes animals out of their natural habitat, and potentially eliminates their ability to survive.

As you can see, animals do need our support. Not just in our own towns and cities, but globally. By advocating for animal rights, you have a chance to potentially save these beautiful creatures lives.

Julian Omidi is the co-founder of Animal Support, a nonprofit organization that advocates for the fair treatment of animals everywhere.