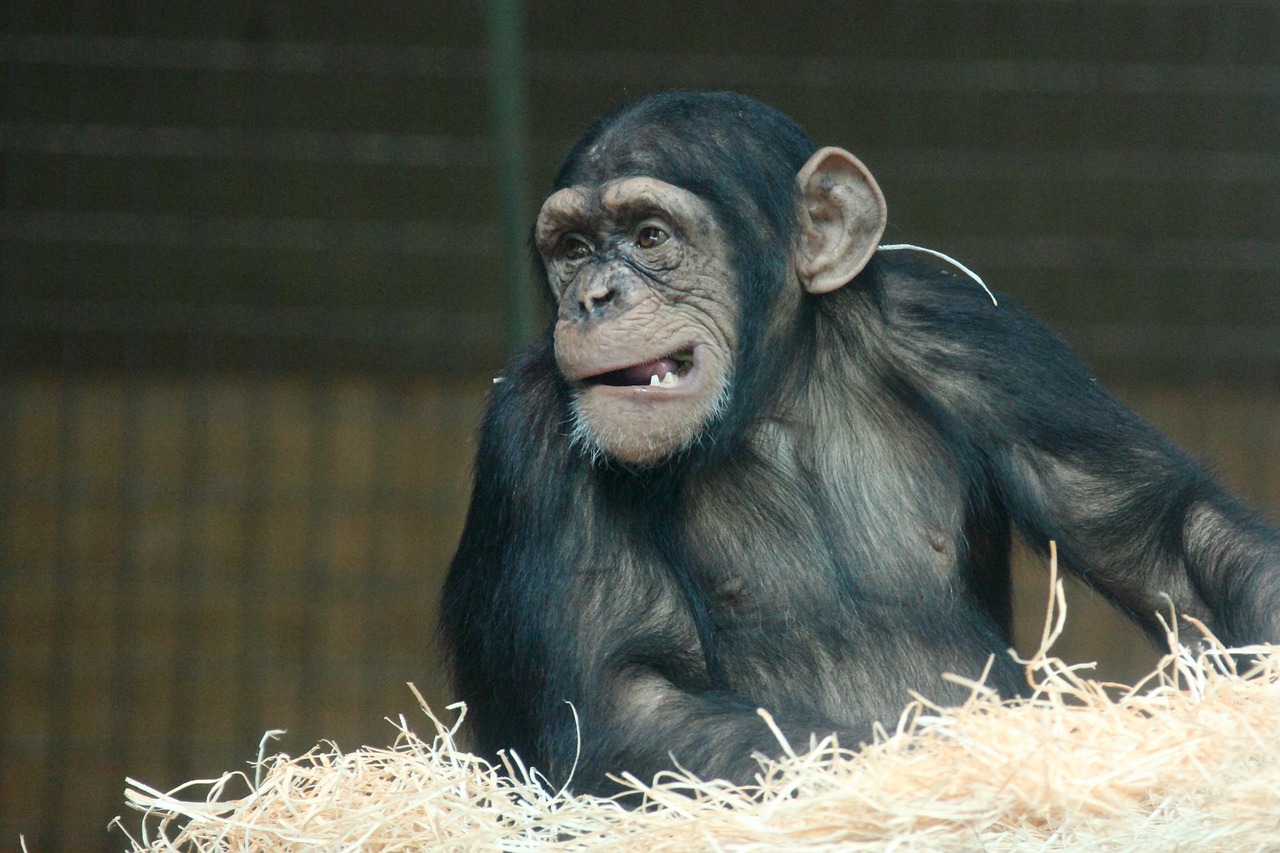 In today’s entry, Julian Omidi discusses a recent hearing in New York which is determining whether chimpanzees should be freed from a research institution.

Should chimpanzees have similar rights as humans? That’s the question being negotiated in a New York court.

In April, Judge Barbara Jaffe granted this historic hearing. Attorneys from the Nonhuman Rights Project argued on behalf of two chimps that they say are â€œunlawfully imprisoned.â€ They believe that chimps Leo and Hercules, who are currently kept at the Stony Brook University are â€œautonomous and self-determining beingsâ€ which should be, in their opinion, given bodily liberty.

The Nonhuman Rights Project believes that chimps should be given â€œpersonhoodâ€ similar to children and mentally disabled persons. They desire to move these chimps to a sanctuary in Florida. It is still unclear whether or not they will succeed. There have been past attempts by rights groups to prove similar arguments for other chimps. If Leo and Hercules are given â€œpersonhood,â€ what would be the ramifications of such a verdict?

The stateâ€™s attorney in New York, who is representing Stoney Brook, feels this would set a bad precedent that could open the debate towards other animals in captivities like zoo animals and pets. That’s not necessarily a bad thing. Animals should be treated humanely in any condition. There has been significant reform globally in the use of animals. Most notably, circus bans on the use of intelligent animals like Elephants, and the public backlash towards Sea World on their treatment of whales.

It will be interesting to see what the New York court system determines. Animal testing has been long protested by animal rights advocates. The EU recently placed a ban on the sale of cosmetic products that have been tested on animals, yet medical products that test on animals still are legal for sale throughout Europe. Any progress for more humane treatment of animals should be supported.

Julian Omidi is the co-founder of Animal Support, a nonprofit organization that advocates for animals.