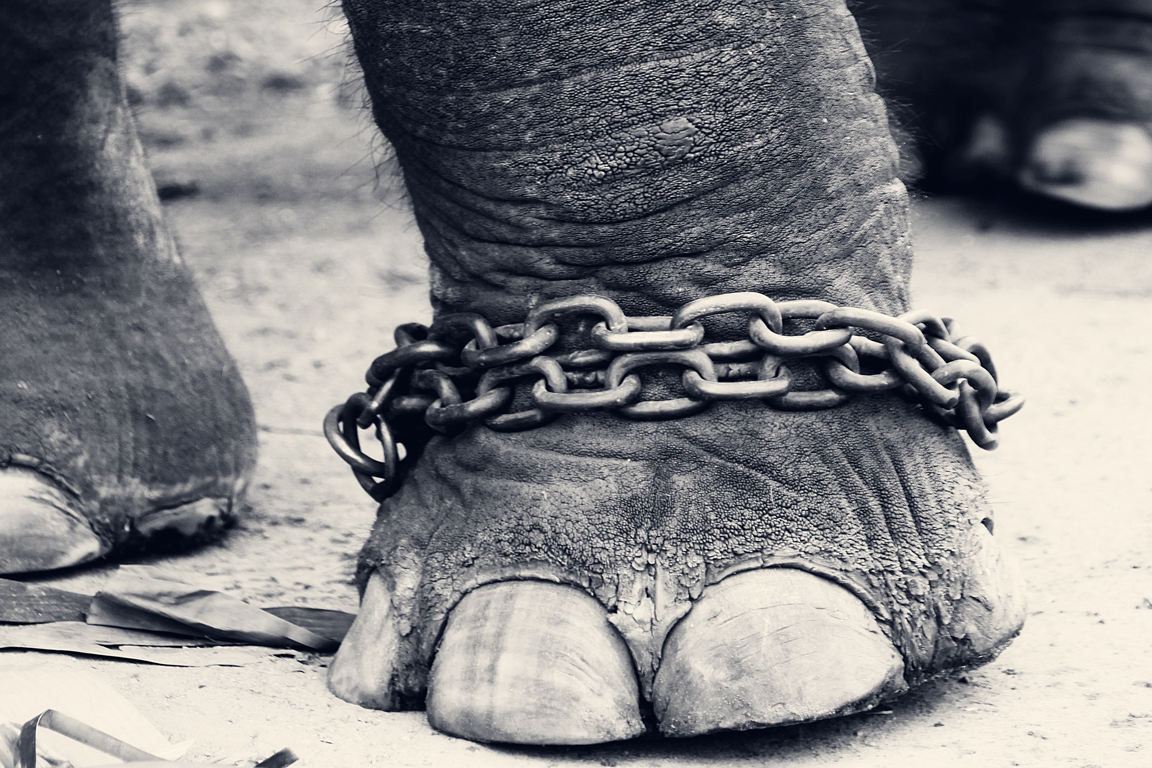 In today’s entry, Julian Omidi discusses recent studies which indicate the level of support and sympathy for the animal rights cause in the U.S.

As the media, filmmakers, and activists present more coverage of animal rights violations than ever before, favorability toward the animal protection movement continues to rise among Americans. A 2015 Human Research Council study found that 77 percent of Americans consider animal protection to be “very” or “somewhat” important, and 70 percent rated this cause as favorable “to any social movement listed in the survey except worker’s rights.”

A recent Gallup poll presented a look inside our understanding of animal mistreatment in the United States. Polls showed that after viewing (or hearing about) documentaries such as Blackfish, Americans became more concerned with the treatment of animals in captivity. Interestingly enough, exposure to documentaries such as Food, Inc. showing the unfair treatment of animals used for food did not significantly raise people’s concern. Overall, Americans have indicated the most concern for the plight of both circus animals and animals used in competitive sports. Participants indicated being “somewhat” concerned about the following types of animals, in descending order: research animals, marine animals, zoo animals, livestock, and household pets.

When these concerns are translated into action, significant progress can be made towards furthering animal protection. Feld Entertainment, parent company of both Ringling Bros. and Barnum & Bailey, announced several months ago that they plan to completely remove all elephants performing in their shows by 2018. They will be moved to an elephant conservation center in Florida, which currently houses over 40 elephants. Feld spokesperson Stephen Payne noted that “years of animal-rights group protests of Ringling Bros.’ use of elephants were a motivating factor in the decision,” and also brought up recent California legislature banning the use of bullhooks to control elephants.

Although considerable progress has been made, there are far more changes in order for the animal rights movement. The Animal Legal Defense Fund has a helpful list of animal protection laws in both the U.S. and Canada—hopefully even more will be added to this list soon.