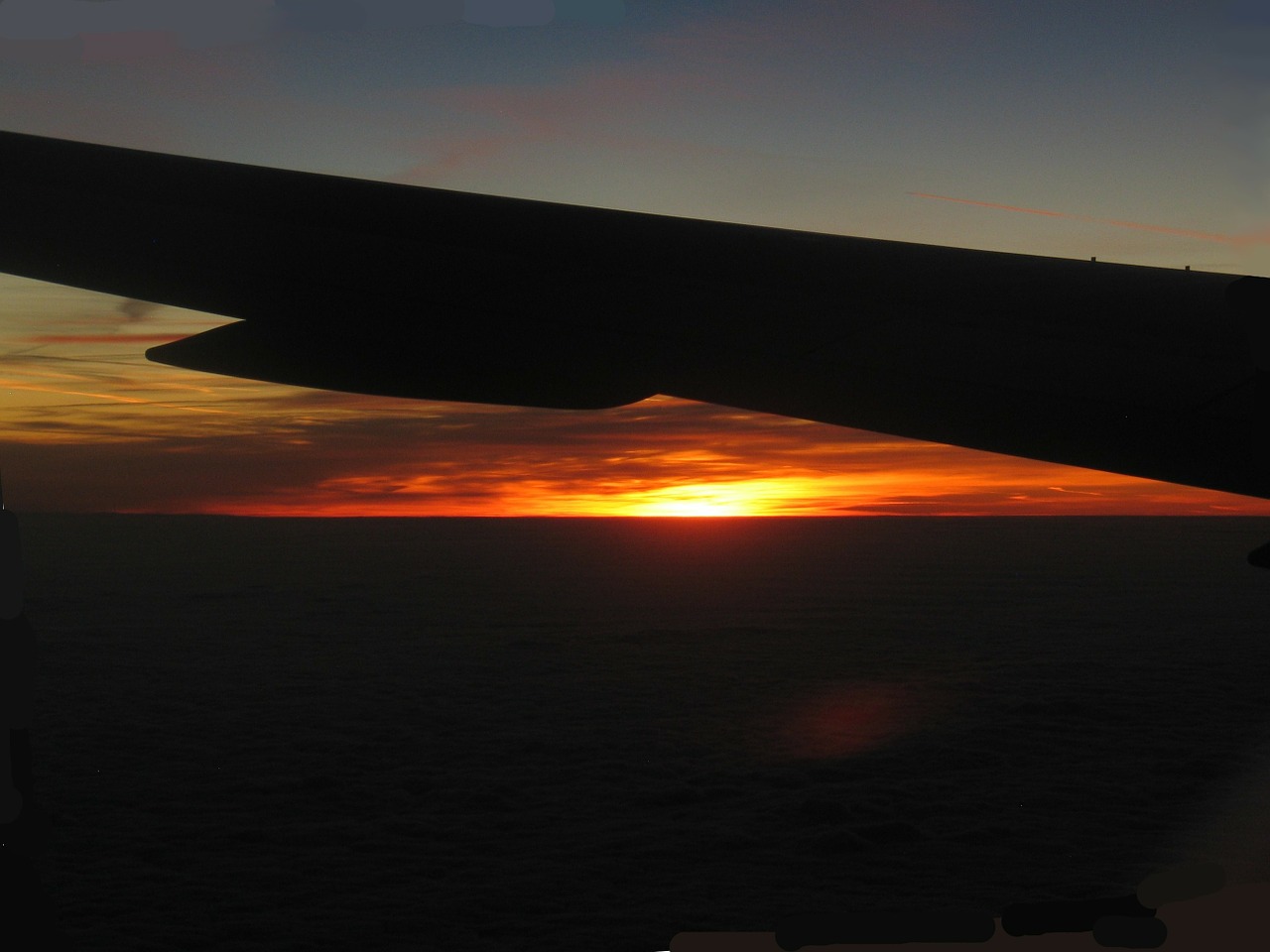 The killing of Cecil the Lion sparked huge controversy across the Internet. Animal rights advocates made an outcry for different measures to be taken to stop big game hunting. One such effort was for airlines to stop the shipment of exotic animal trophies, and a few actually listened.

As the Huffington Post reported, Delta and American airlines have decided to ban exotic animal trophy shipments after the Cecil the Lion controversy. Delta announced specifically that it would not ship trophies of elephants, lions, buffalo, leopards or rhinoceros worldwide, while stating that it may consider banning the shipment of other animals as well. American Airlines also announced a similar ban on their twitter account. Even with these animal trophies being banned, will big game hunting be reduced?

It may discourage some. The recent social media attacks of known animal hunters has gained notoriety in the mainstream media. This public display of shaming private citizens is usually the spark of a larger change. However, one commonly hunted animal which isn’t on either of these airlines’ banned list is the giraffe. Hunters on Instagram and other social media sites are often posting pictures of them after slaughtering the delicate species.

Most likely, this scrutiny will have a small impact. Though, people who want to do anything that becomes taboo tend to find a way to do such. The shipment of trophies may become more difficult on some airways, but will only create more business for other, less ethical corporations. They will be able to charge more money for the shipment, which hunters will likely pay. Big game hunting is already an expensive activity. In the case of Cecil the Lion, Walt Palmer paid nearly $55,000 to participate in the hunt. It shows the price people are willing to pay to murder these stoic creatures.

It is commendable that Delta and American Airlines made such speedy policy changes. Though to really help animals, big game hunting will have to be made illegal. The shipment of such creatures would have to be banned by all avenues of shipment, and even then it is still possible that people would illegally poach.

It is great to see so much attention brought to this subject. The more advocacy available, the more the public can be informed and push for policy changes.

Julian Omidi is the co-founder of Animal Support, a nonprofit organization that advocates for animal rights.