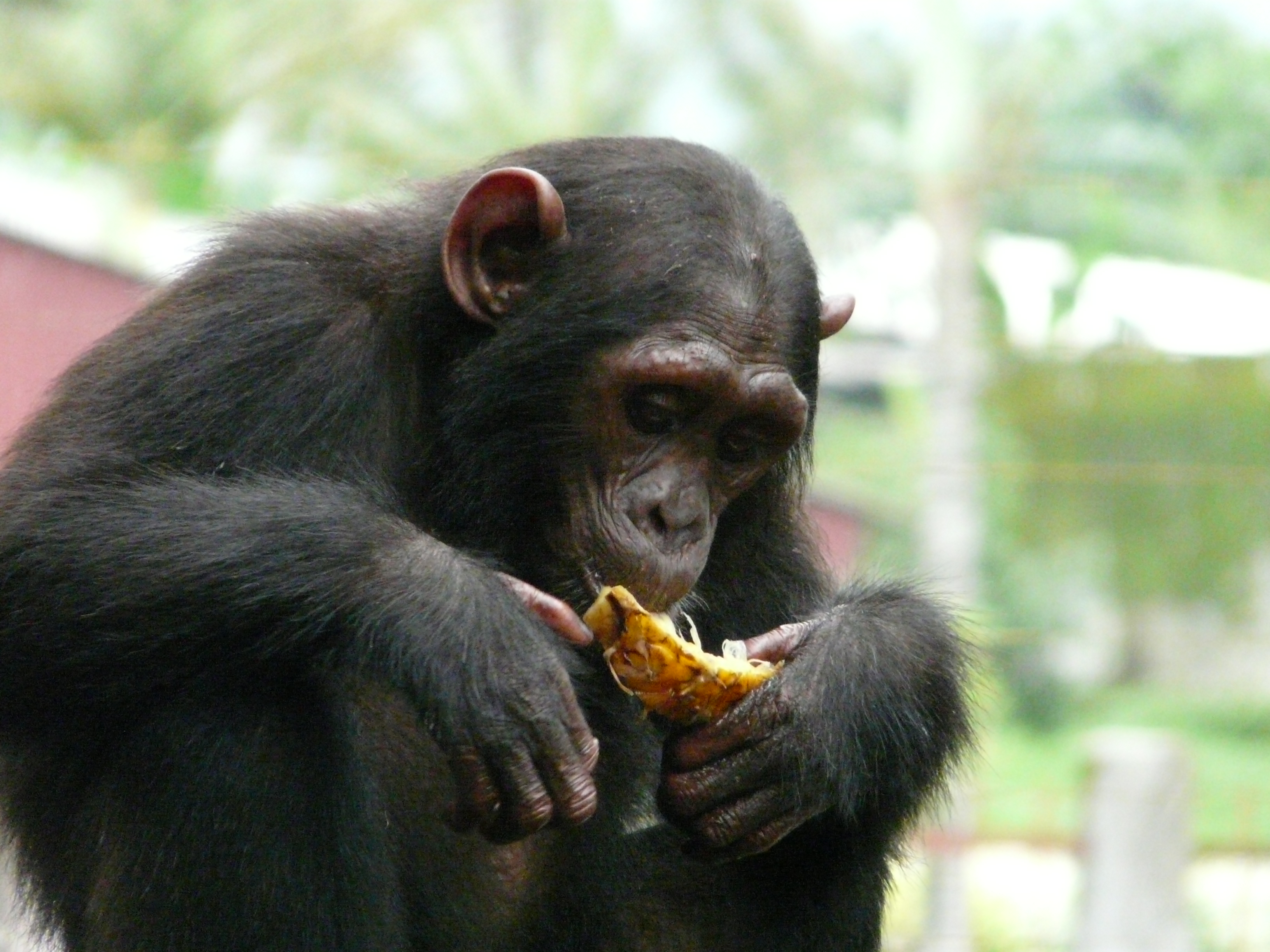 Dr. Michael Omidi is an advocate for the ethical treatment and protection of animals. In this blog, Dr. Omidi discusses a study that suggests the world’s most endangered chimpanzee subspecies could lose their habitat due to climate change.

As an advocate for animal welfare, I have a tendency to focus on issues that have tangible solutions: preventing abuse and mistreatment of pets; supporting organizations that seek to put an end to illegal and unethical treatment of animals. As an animal lover, I feel it is my duty to rally to their defense whenever I can.

But global issues without a concrete course of action are especially frustrating. And when the problem lies with climate change, an issue many are not even willing to accept as a reality, the situation feels especially dire.

Such is the case with the Nigeria-Cameroon chimpanzee. This subspecies is currently the most endangered chimpanzee in the world, with only about 6,000 estimated to exist in the wild. Their habitat has long been threatened by a number of man-made influences, including logging, agriculture and illegal poaching.

Survival for these innocent creatures is difficult enough now but could soon become a moot point. A new study suggests that the Nigeria-Cameroon chimpanzees could completely lose their habitat by the year 2020.

This study, which was published in BMC Evolutionary Biology, is the first of its kind to focus on the Nigeria-Cameroon subspecies. Due to their dangerously low population, tracking their distribution and habitat in Central Cameroon made researching them difficult. The research team for this study was able to map their exact geographic locations using reports of sightings, evidence of activity and fecal and hair samples collected for genetic analyses.

When the team was able to locate the chimpanzees in their savanna-woodland habitat, they were able to use scenarios provided by the UN’s panel on climate change to predict how the Nigeria-Cameroon chimpanzee’s habitat would change over the coming years. Based on these projections, they determined that the delicate ecosystem the chimpanzees call home would be drastically affected by continued climate change. According to their findings, the changes to the ecosystem could make the area inhabitable for the chimpanzees by as early as 2020.

While the research team was quick to point out that their model does not account for the subspecies to adapt to habitat changes or relocate to areas with more optimal conditions, the results of the study are startling. The true extent of mankind’s influence on the environment is still a topic of debate, but the thought of climate change potentially eradicating an already-depleted species of animals is heartbreaking. Time will tell how the Nigeria-Cameroon chimpanzee and other species will adapt to their changing environments, but I urge my readers to contact their local representatives and demand that they address issues of climate change. It could mean the survival of countless innocent lives.

The Omidi brothers, Michael and Julian, along with their mother, Cindy, are co-founders of Animal Support as well as numerous other nonprofit organizations that strive to promote better global health and wellbeing for all living creatures.

This editorial was written using research originally published in BMC Evolutionary Biology 2015. To read the study in its entirety, please visit the Biomed Central website.